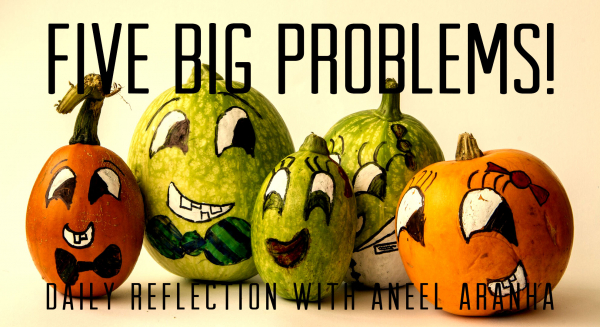 Some Pharisees came and tested him by asking, “Is it lawful for a man to divorce his wife?” “What did Moses command you?” he replied. They said, “Moses permitted a man to write a certificate of divorce and send her away.” “It was because your hearts were hard that Moses wrote you this law,” Jesus replied. “But at the beginning of creation God ‘made them male and female.’ ‘For this reason a man will leave his father and mother and be united to his wife, and the two will become one flesh.’ So they are no longer two, but one flesh. Therefore what God has joined together, let no one separate.” When they were in the house again, the disciples asked Jesus about this. He answered, “Anyone who divorces his wife and marries another woman commits adultery against her. And if she divorces her husband and marries another man, she commits adultery.” People were bringing little children to Jesus for him to place his hands on them, but the disciples rebuked them. When Jesus saw this, he was indignant. He said to them, “Let the little children come to me, and do not hinder them, for the kingdom of God belongs to such as these. Truly I tell you, anyone who will not receive the kingdom of God like a little child will never enter it.” And he took the children in his arms, placed his hands on them and blessed them.

When I was growing up I remember folks used to say that children should be seen and not heard. It was indicative of how insignificant children were considered. But very often, we consider others to be of little importance too, and I believe that this is the main point that Jesus was trying to make. Humility must be a characteristic of all my relationships with others, and when I look upon others with disdain or contempt, I reveal my own sense of pride. We can see that this is one of problems the disciples had that Jesus tried to correct.

Pride was not the only problem the apostles suffered from. They also had a sense of proprietorship over Jesus, like he belonged to them and them alone. It is a kind of spiritual sectarianism and is something we see around us even today. We tend to resent, even become angry, with those who serve Christ outside of our own churches or groups. We reflected upon this truth a few days ago when we saw how the disciples complained to Jesus about somebody casting out demons in his name (see Mark 9:38-48 September 30 Reflection).

On occasion the apostles also showed they had an ugly spirit. When Jesus was on his way to Jerusalem, he passed by a Samaritan village that didn’t welcome him. “When the disciples James and John saw this, they asked, “Lord, do you want us to call fire down from heaven to destroy them?” Seriously? Jesus, of course, rebuked them, but this is also a problem that we share with the apostles. Sometimes when people don’t accept Christ, we want God to nuke them!

A fourth problem they had was a lack of faith. Jesus scolded them for this on several occasions, a notable one being when they were unable to deliver a boy of a spirit that troubled him. You will find this in Luke 9. At the beginning of the chapter, we find that “Jesus called the Twelve together, and gave them power and authority to drive out all demons and to cure diseases” (Luke 9:1). But they had a spectacular failure of faith, not believing they could do it (Luke 9:37–41). Do you believe you can drive out demons? See what I mean?

And a fifth problem was an unhealthy spirit of competitiveness that was manifested in several arguments they had with each other, notably about who was the greatest. This is something we need to keep thinking about because we often engage in competition without even realizing we are. These five problems the apostles had are problems we have.
So, which ones are yours?