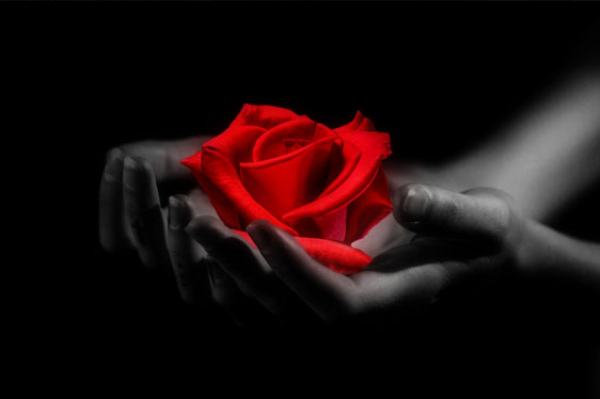 But understand this: If the owner of the house had known at what hour the thief was coming, he would not have let his house be broken into. You also must be ready, because the Son of Man will come at an hour when you do not expect him.” Peter asked, “Lord, are you telling this parable to us, or to everyone?” The Lord answered, “Who then is the faithful and wise manager, whom the master puts in charge of his servants to give them their food allowance at the proper time? It will be good for that servant whom the master finds doing so when he returns. Truly I tell you, he will put him in charge of all his possessions. But suppose the servant says to himself, ‘My master is taking a long time in coming,’ and he then begins to beat the other servants, both men and women, and to eat and drink and get drunk. The master of that servant will come on a day when he does not expect him and at an hour he is not aware of. He will cut him to pieces and assign him a place with the unbelievers. The servant who knows the master’s will and does not get ready or does not do what the master wants will be beaten with many blows. But the one who does not know and does things deserving punishment will be beaten with few blows. From everyone who has been given much, much will be demanded; and from the one who has been entrusted with much, much more will be asked.

Very often when I preach a retreat, I ask my audience how many people they have brought to Christ in the years they have known him. I’d like to ask you the same question today, because it is related to the passage we just read. In the years since you have known Jesus, how many people have you brought to him? A hundred? Too many? Ninety? Eighty? Seventy? Sixty? Fifty? Forty? Thirty? Twenty? Ten? Still too many? Nine? Eight? Seven? Six? Five? Four? Three? Two? One? I’ll settle for one.

I know the answer for most of us is zero, and that is a tragedy because one day when we are with Jesus, one of the questions he asks us — probably the only question he asks us — is how many people we brought with us and what a shame it will be if the answer is “nobody”. The shame will be even greater if we happen to be a pastor or priest placed in charge over people and I know that the answer to that question for many of them is also the same. “Nobody”.

It is never my intention in these reflections to shame anybody, but to bring people to an awareness of what Jesus asks and expects of them. And if there is one thing I am certain about it is this: Jesus has given us a mandate to make disciples of all nations, and everything else this is needed to achieve it. The Gospel of Mark ends with these words:

“Go into all the world and preach the gospel to all creation. Whoever believes and is baptized will be saved, but whoever does not believe will be condemned. And these signs will accompany those who believe: In my name they will drive out demons; they will speak in new tongues; they will pick up snakes with their hands; and when they drink deadly poison, it will not hurt them at all; they will place their hands on sick people, and they will get well.”

So, if anybody asks us how many people we have brought to Christ, let the answer be a number greater than zero.