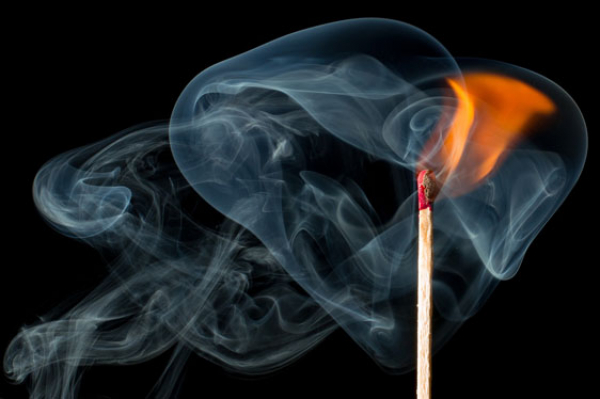 “I have come to bring fire on the earth, and how I wish it were already kindled! But I have a baptism to undergo, and what constraint I am under until it is completed! Do you think I came to bring peace on earth? No, I tell you, but division. From now on there will be five in one family divided against each other, three against two and two against three. They will be divided, father against son and son against father, mother against daughter and daughter against mother, mother-in-law against daughter-in-law and daughter-in-law against mother-in-law.”

Dialogs from The Avengers or any action movie can’t hold a candle to the things that Jesus says. “I have come to set the earth on fire! How I wish it was blazing already!” And then he continues with all barrels blazing: “Do you think I have come to bring peace on earth? No, I’ve come to break up everything!” Cool, ya? But seriously, what does he mean? When he talks about dividing son against father, mother against daughter, and generally everybody against everybody, what does he mean?

Let me explain. Imagine you live in a family that doesn’t know Christ. You have an encounter with him and, as most such encounters are, it is a powerful one! You accept him as your Lord and Savior. How is the rest of your family going to react? If they are typical, they will be furious, and if you are lucky throwing you out of the house might be the best you get away with. People have been known to have been put to death because they believe in Jesus.  So, this is what Jesus meant when he spoke about dividing. It’s a natural consequence.

And what was that about setting the earth on fire?  Well, as it’s something that I promise at the start of every retreat, I might have a good idea of what he was promising. It’s the most radical teaching man has ever heard. Want a few samples?

“You have heard that it was said, ‘Eye for eye, and tooth for tooth.’ But I tell you, do not resist an evil person. If anyone slaps you on the right cheek, turn to them the other cheek also.” That’s some Jesus dialog in Matthew 5:38-39. How about this? “You have heard that it was said, ‘Love your neighbor and hate your enemy.’ But I tell you, love your enemies and pray for those who persecute you”. That’s more Jesus dialog in Matthew 5:43-44.

And there are hundreds of things that he said that were so explosive they set the world on fire. But the main ingredient was love. God’s great love for sinful man that caused him to sacrifice his only son so all of us could make it to heaven. And how the world burned on the fire of love for centuries after that. Well, it seems to be abating now, this great fire, but I’m telling you the world is about to ignite again.

It is just a matter of time. Are you ready?