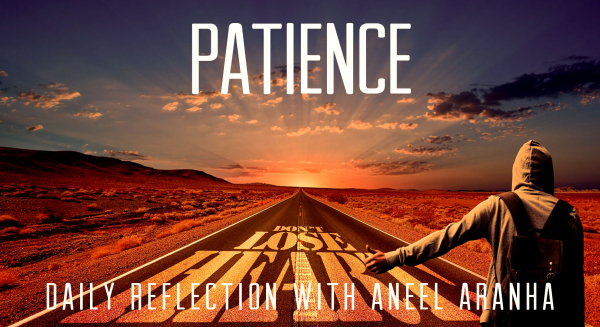 The child’s father and mother marveled at what was said about him. Then Simeon blessed them and said to Mary, his mother: “This child is destined to cause the falling and rising of many in Israel, and to be a sign that will be spoken against, so that the thoughts of many hearts will be revealed. And a sword will pierce your own soul too.”

This is probably the shortest passage that I have read this year. We find a man named Simeon making a prophecy about Jesus, the people of Israel, and the pain that Jesus’ mother Mary would go through, but to make sense of this a little back story may help. On the 40th day of Jesus’ birth, he is taken by Mary and Joseph to the temple to be officially inducted into Judaism. While they were there, a man named Simeon, described as a righteous and devout man, came in to see them.

Simeon was led there by the Holy Spirit who had previously revealed to him that he would not die before seeing the Messiah. When he saw Jesus, he took the boy into his arms and uttered a prayer, which is still used liturgically as the Latin Nunc dimittis in many Christian churches. He thanked God that he could finally go to his death in peace, suggesting that Simeon had been waiting for a long time and in this is our reflection for today.

We are an impatient people who demand instant gratification. We don’t like to be kept waiting, not even by God, and when he doesn’t answer our prayers promptly, we often give up on him.  We don’t seem to realize that in the time that we spend waiting on him, he is not only preparing our gifts, but also preparing us to receive these gifts.  After all, what point receiving a great gift and not being able to use it? It is like being gifted a MacBook Pro when we are in kindergarten?

Simeon longed for the coming of the Lord and one can only imagine the thousands of hours he spent “looking for the consolation of Israel” —praying, waiting, being disappointed, but never giving up until he finally sees the Messiah. Can you imagine what an awesome experience it would have been for him: to carry the salvation of the world in his arms. Now Jesus has promised that he will return, but how many of us wait for it with the anticipation that Simeon did, praying as he did.

There’s nobody. Most scoff and say, “Where is he? It’s been two thousand years already and no sign of him.” We forget “that with the Lord one day is like a thousand years, and a thousand years are like one day” (2 Peter 3:8). But he is never late in anything. As Peter explains, “The Lord is not slow about his promise, as some think of slowness, but is patient with you, not wanting any to perish, but all to come to repentance” (2 Peter 3:9).

Let us long for his return, and while we wait, let us pray for the great gift of patience that we all need.