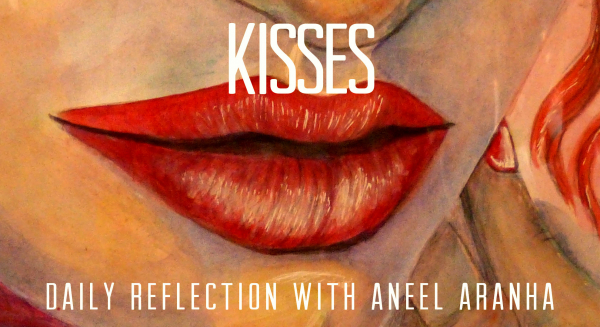 While everyone was marveling at all that Jesus did, he said to his disciples, “Listen carefully to what I am about to tell you: The Son of Man is going to be delivered into the hands of men.” But they did not understand what this meant. It was hidden from them, so that they did not grasp it, and they were afraid to ask him about it.

Nobody likes Judas. He has become the ultimate poster boy for treachery, selling out Jesus as he did for thirty pieces of silver. The kiss with which he identified Jesus to the Roman soldiers has become universally known as a sign of betrayal. Nobody likes Judas. Little wonder. But why did Judas do what he did? How does one live with a person like Jesus for such a long time, learn about love and other wonderful things from him, and then participate in his murder?

Scripture does not provide a definite answer, which had led some to speculate it was greed, because John makes it clear that “Judas was a thief; he kept the common purse and used to steal what was put into it” (John 12:6). Others have suggested it was disillusionment that Jesus wasn’t the Messiah he expected. Still others have suggested that he believed, like Caiphas, that it was “better to have one man die for the people than to have the whole nation destroyed” (John 11:50).

I think it could very well have been a combination of all three reasons. There would have been the disillusionment to begin with, then the rationalization that he could hand Jesus over to stop a larger rebellion, and then the thought that if he was going to betray Jesus, he might as well make some money out of it. He was, after all, a thief. And then “Satan entered into him” (John 13:27) and took care of the rest.

As I began to think about all of this, I began to wonder how many of us are like Judas, hate him though we might. When we let down our friends, when we cheat on those we love, when we betray those who trust us, when we put unborn children to death—oh, I could go on—are we not doing the same thing that Judas did? We, of course, can find justifications for what we do, but in the end are we able to live with our guilt and shame?

And guilt and shame are always there, ya? I know what that feels like, and I often wish I could go back in time and remedy the things that I did that were wrong, but I can’t. I can, however, try to make things right the best I can with those I have wronged. And I can also go to the bearer of all shame and guilt and ask him to make the rest of it right. And because of what he did by his death and resurrection he can.