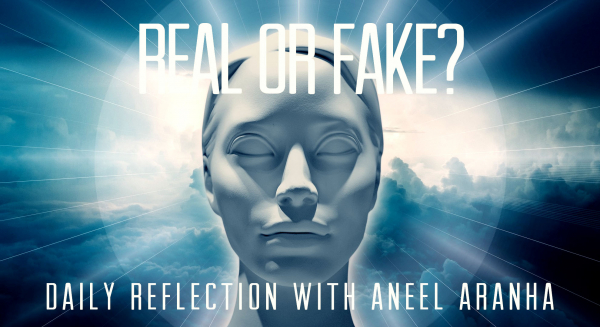 A week after I met Christ, I met a group of people in the church, and the first thing they did after praising the Lord for saving me, was teach me that there was an “us” and there was a “them” and I was to make sure that I didn’t align myself with “them” but with “us”. I just stared at the speakers in mute disbelief, realizing even then, not even a week in Christ, that there was something fundamentally wrong in what they were saying, but unable to say exactly what because I was so new to the faith.

Then, of course, I started reading Scripture and I came across this passage and I realized what was wrong. The apostles were upset because these outsiders were not following “them”. Most Christians don’t follow Christ. They belong to a particular club, each of which has a set of rules, and membership to that particular club involved following that set of rules. One of the rules was that visiting any of the other clubs could result in automatic suspension of membership. Now, I know you are watching this and know what I am talking about.

So, if you are a Christian and want the world to know it, like the song goes, they will know we are Christians by our love.