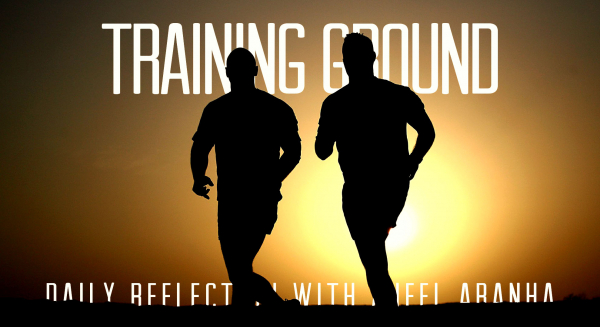 After this the Lord appointed seventy-two others and sent them two by two ahead of him to every town and place where he was about to go. He told them, “The harvest is plentiful, but the workers are few. Ask the Lord of the harvest, therefore, to send out workers into his harvest field. Go! I am sending you out like lambs among wolves. Do not take a purse or bag or sandals; and do not greet anyone on the road. “When you enter a house, first say, ‘Peace to this house.’ If someone who promotes peace is there, your peace will rest on them; if not, it will return to you. Stay there, eating and drinking whatever they give you, for the worker deserves his wages. Do not move around from house to house. “When you enter a town and are welcomed, eat what is offered to you. Heal the sick who are there and tell them, ‘The kingdom of God has come near to you.’ But when you enter a town and are not welcomed, go into its streets and say, ‘Even the dust of your town we wipe from our feet as a warning to you. Yet be sure of this: The kingdom of God has come near.’ I tell you, it will be more bearable on that day for Sodom than for that town.

We often think of Jesus training only twelve apostles as his missionaries, but from this passage we see that he has also appointed seventy-two others to participate in his mission of evangelizing. For all you would-be evangelists out there (and, frankly, that should describe all of you watching this!) there are a lot of instructions that Jesus gives that you should find useful. Let’s take them one by one.

First, he sends them out in pairs. There are of course many reasons for this. One is support. Scripture says: Two are better than one, because they have a good return for their labor: If either of them falls down, one can help the other up” (Ecc 4:9-10). It is also for protection. “Though one may be overpowered, two can defend themselves” (Ecclesiastes 4:12). It is also for confidence. Speaking personally, I have always found it easier to talk to people if I have a friendly face near me.

Second, he says that he is sending them out like lambs among wolves. The world is predatory, and you don’t need me to tell you about it. In Jesus’ time it was far more dangerous, and believers were often killed for their faith, even when they didn’t try to teach it to others. Today, Christians are largely afraid to visibly demonstrate their faith in Christ. They would do well to note Jesus’ words: “Whoever acknowledges me before others, I will also acknowledge before my Father in heaven” (Matthew 10:32).

Third, he gives them the same advice he gave the twelve when he sent them out. “Don’t carry more than the bare minimum.” They were to trust in God for their every need. Again, we have a Scriptural promise as Paul says: “And my God will meet all your needs according to the riches of his glory in Christ Jesus” (Philippians 4:19). I don’t know what this says about evangelists who fly in private jets with entourages like movie stars, but I figure they’ll explain to Jesus when they meet him.

Finally, he tells them to bless the houses and towns that welcome them. But whenever they weren’t welcomed, they were to shake the dust off their feet as they left. Now, for the life of me I can’t imagine how you do this, but I always picture the two disciples standing at the edge of a town, turning around, taking their footwear off and slapping them together. If we start doing this today, I imagine we’d be doing a lot of slipper slapping.

So, you now know what you need to do. God bless you as you go about doing it.