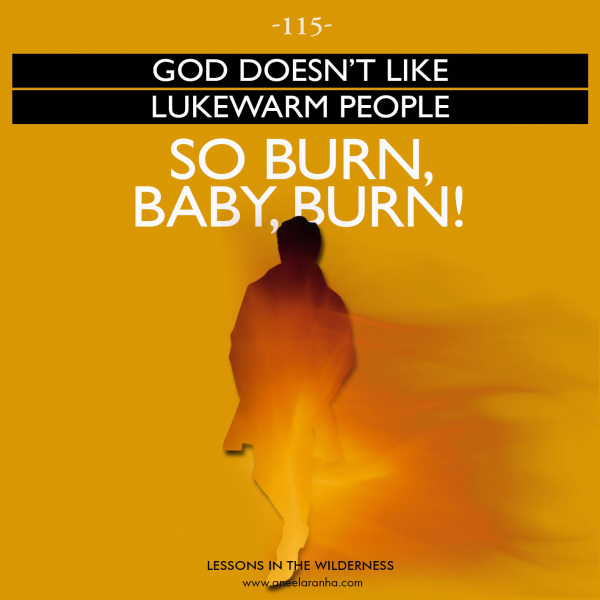 Today's reflection was inspired by a quote by Theodore Roosevelt, 26th president of the United States, that I came across yesterday. I will reproduce it in its entirety, even though it is long and may require two or three readings to digest.

"It is not the critic who counts; not the man who points out how the strong man stumbles, or where the doer of deeds could have done them better. The credit belongs to the man who is actually in the arena, whose face is marred by dust and sweat and blood; who strives valiantly; who errs, who comes up short again and again, because there is no effort without error and shortcoming; but who does actually strive to do the deeds; who knows great enthusiasms, the great devotions; who spends himself in a worthy cause; who at the best knows in the end the triumph of high achievement, and who at the worst, if he fails, at least fails while daring greatly, so that his place shall never be with those cold and timid souls who neither know victory nor defeat."

Are you one of the cold and timid souls that Teddy is talking about? One of those people who aren't particularly moved by anything? Or those who like to straddle the fence, hopping from one side to the other depending on how it suits you? Or who walk the beaten bath along with the herd instead of blazing new trails on your own? Perhaps it is time to change and let God turn you into a person of passion.

We often use the word "passion" in the context of romantic emotion, but the term describes intense or strong feelings about anything that we believe in or hold dear. God likes passionate people because he is a passionate person. He is known to have said: "I know your deeds, that you are neither cold nor hot. I wish you were either one or the other! So, because you are lukewarm—neither hot nor cold—I am about to spit you out of my mouth" (Revelation 3:15-16).

Lukewarm people are insipid, like drinking coffee that has been left undrunk for a time. Let us try to get the visual here of God spitting us out of this mouth as tasteless because that might encourage us into becoming people who burn with zeal, especially for the things of God. And we have the igniter with us. John the Baptist said, "I baptize you with water. But one who is more powerful than I will come and he will baptize you with the Holy Spirit and fire" (see Luke 3:16‑17)

So, may the Spirit move in you. And burn, baby, burn!