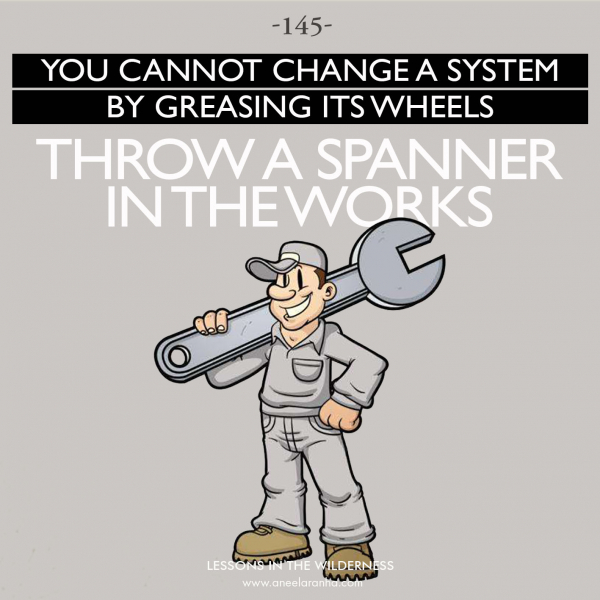 "As the crow flies" is a phrase used to describe the direct distance between two points. It's a straight path a crow might take to reach a destination. However, as we all know, if we want to get somewhere, we have to navigate twists and turns and sometimes take long detours to get to where we want.

The road of life is also like this. Everything seems complicated. We want admission into medical school, but high grades aren't enough to get us in. We deserve a promotion at our workplace, but we have to play politics to secure it. We manufacture a good product, but we have to pay somebody under the table to secure the license to sell it.

Bribery, deviousness, and corruption have become norms of life, and in some countries, it appears we cannot accomplish anything without resorting to it. God is very clear about what he thinks about such matters. Speaking through Moses, he said: "Do not accept a bribe, for a bribe blinds those who see and twists the words of the innocent" (Exodus 23:8).

These are words echoed through Scripture, and there are several examples of the evil associated with bribery. Delilah was bribed to bring about the downfall of Samson. Hamam bribed King Xerxes in an attempt to destroy the Jews in Persia. Felix left Paul in prison, hoping to receive a bribe from him. Of course, the most heinous example of a bribe is the thirty pieces of silver that Judas received to betray the Lord Jesus.

So, what is the believer to do? Listen to God, of course, and stop taking or giving bribes! I have heard several testimonies lately (which have inspired this post) of people refusing to pay bribes. Although it took them longer than usual to obtain what they wanted, they eventually succeeded. The bonus is that God has tremendously blessed the fruit of their labors.

We cannot change a system by greasing its wheels. We need to put a spanner in its works. The system might eventually grind to a halt, but hopefully, it will be fixed when it is restarted. We all complain about the state of the world, but who has made it what it is? Well, if we made it what it is, we can change it and make it what God wants it to be.