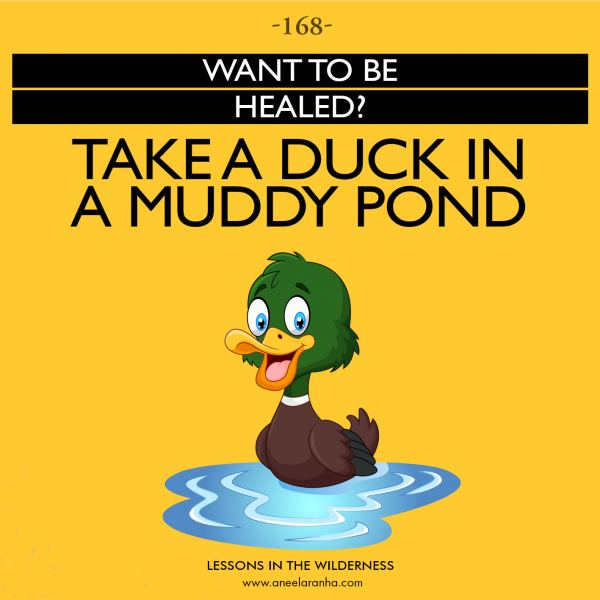 I'm going to tell you a story today. It took place many years ago when kings still ruled the lands. Naaman was the commander of the army of one such king. He was a very powerful man, and like most powerful men, he was extremely arrogant. However, he had a severe problem that dented his image: he suffered from leprosy, an incurable disease.

Naaman had a servant girl in his house. She had been taken prisoner from Israel and made to work in Naaman's house. She told him that there was a prophet in Israel, her hometown, who could heal him. Filled with hope, Naaman went to his king, who immediately sent him to Israel with a camel laden with gifts for the king of Israel and a letter asking the king to cure his commander. The king of Israel went ballistic. He tore his robes and asked: "Am I God? Why is this guy asking me to do the impossible? Does he want to start a war with me?

Now, the prophet the girl had spoken about was Elisha. Elisha heard about what happened and told the king to send Naaman to him. When Naaman came, the prophet sent his servant out with a message to dip himself seven times in the Jordan River. Naaman was furious. He had expected Elisha to meet him, place his hand on his head (or wave it over his head; after all, he had leprosy), pray in the name of his God, and cure him. Instead, he was telling him to dunk himself in a dirty river!!

One of his soldiers told Naaman that if the prophet had told him to do something great, wouldn't he have done it. So, Naaman went to the Jordan. Picture this now. A powerful man, standing by the banks of the Jordan with his soldiers gathered around him, starts to strip. First goes his cap, with the insignia revealing him to be a commander. Next goes his jacket with the dozens of ribbons and medals representing his bravery. Then goes the rest of his uniform that stood for his status in society. Finally, he stands with nothing on except a pair of briefs, and, with his disfigured body, he is lesser than the least of his soldiers.

Naaman gets into the river and dips himself into it. He comes out, and nothing has changed. What is he thinking, this man of power? He goes down again. Still, nothing happens. What is he thinking now, this man of importance? He goes down a third time. And a fourth. And a fifth. And a sixth. And now he pauses. Everything has been stripped away, including every vestige of dignity. He is now just a simple man in need of great mercy. Then he goes down a seventh time with a silent prayer upon his lips. And this time, when he comes out of the water, he is completely healed. What a story! (See 2 Kings 5 for the full version).

We can learn numerous lessons from this story, one particularly important. I will talk about this tomorrow. Until then, chew on it and think about what this story can teach you.